Ullu Web Series List, Actress Name, Cast and Release date. Now-a-days, web series is one of the best entertainment and enjoyable to us. Mostly, web series shows us romantic and romance drama. Most of the biggest ott platform like Ullu, Cineprime, Primeshots, Hotshots, Rabit, etc gives us hot-heated web series every weeks. 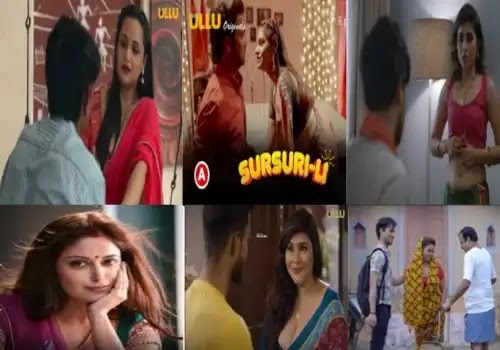 Ullu App provide us romantic, fantasy, drama web series with their popular and bold actresses. You know that Ullu Originals divided their episodes in some parts. Charmsukh is one of the best episode to watching drama and romance. Ullu also release their another episode Palang Tod and etc. Now we given you ullu new web series list, release date, actress name below.

Palang Tod Gaon Ki Garmi has been released on Ullu Originals few weeks ago. The story is about external affairs between Mami and Bhanja. Mami is unsatisfied with her husband and gets intimate with nephew (Bhanja). 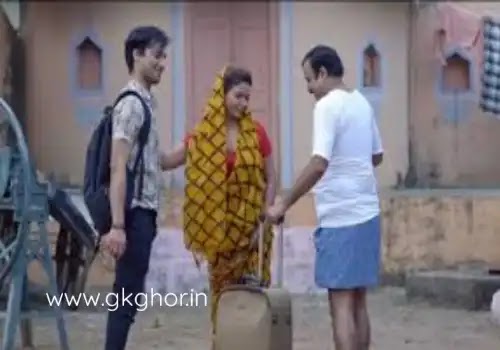 Rajsi Verma’s Palang Tod Damada Ji one of the biggest hot-heated web series on Ullu. This web series story showing affairs Between Mother-in-law and Son-in-law. They also intercourse together when there were absent of Kumud. 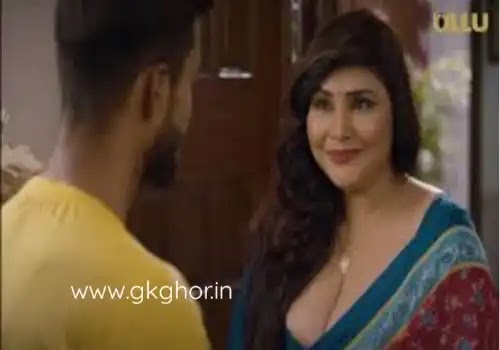 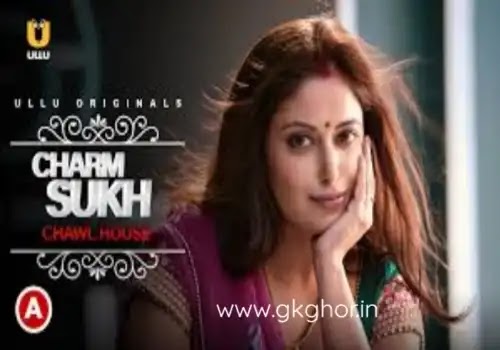 Jane Anjane Mein 5 is a romantic drama story of Ullu Originals. The story shows us affairs with Daughter-in-law and Father-in-law. We also shows that another relation between aunty and nephew. 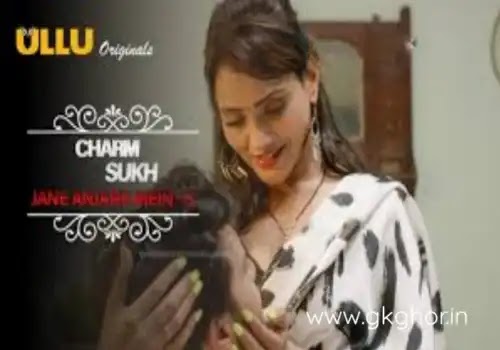 Damad Ji Part 2 is another hot-heated web series of Rajsi Verma. The story started from at the end of first part of Damad Ji web series. In Damad Ji Part 2 showing that a friend saw when Mother-in-law and Son-in-law gets intimate and blackmailing them to fulfill his wishing to get intimate otherwise tell to Kumud. 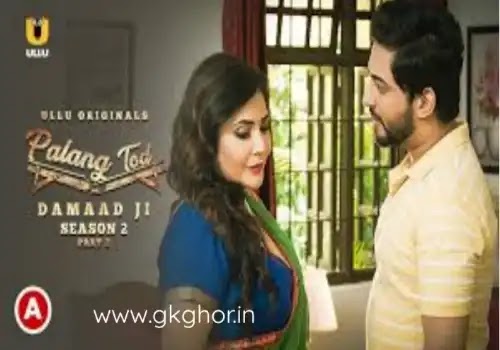 Rekha Mona Sarkar lead the main role in Dunali Season 2 Ullu web series. The story about a boy who have two personal parts on his body. His father get married him with a girl, after marriage they faced some problem with two personal parts of body. Then, they appoint a lady doctor to treatment him. From here starting hot-heated romancing scene in this web series. 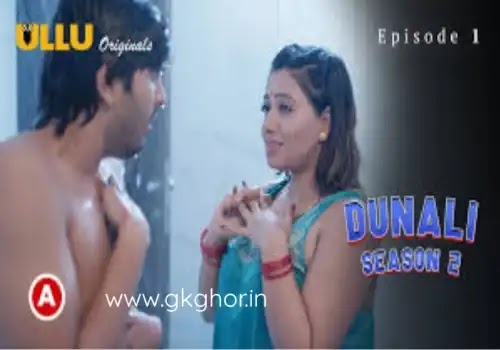 Jaal Part 1 is another hot-heated web series streaming on Ullu App. The story belonged to a family, where every one want to gain monetary. There is also External affairs in the family. 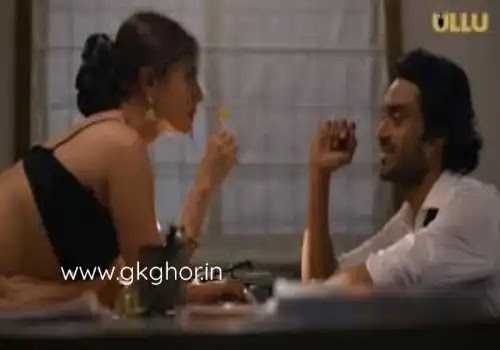 Ullu App recently released their another episode Sursuri Li. In this web series showing a story about a girl. The girl getting married soon but she have no any attraction for intimate. 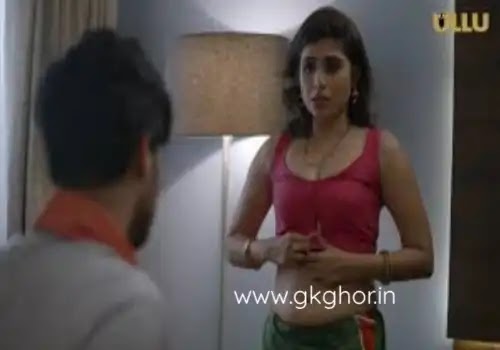 Ullu web series Choodiwala streaming soon on Ullu Originals from today. Story is about a Choodiwala who sells his choodi in the village. Village women also liked him to buy chudi from his. All women of the village also getting affairs with that choodiwala and they gets intimate. 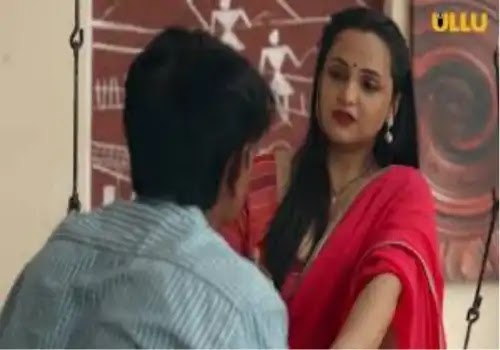 After Jaal Part 1 director make Jaal Part 2 and streaming on Ullu App. Story start from at the end of Jaal Part 1. 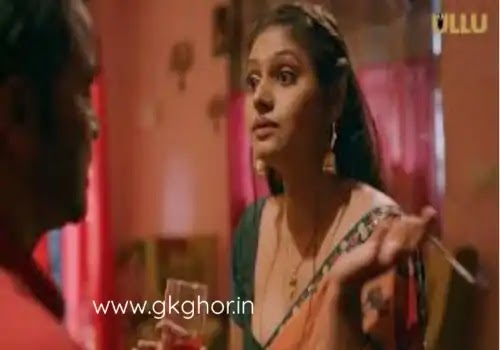 In the above we gives you 10 most popular new Ullu web series. Next part we will give you another most romantic Ullu web series list, actress name and cast.

Disclaimer: Above all the information are collected from various online sources, magazines and Ullu web series. The information also collected from media reports sources in online. The website www.gkghor.in does not guarantee to 100% accuracy of above given details. All the images given above that used from various sources and edited by our expert and credited goes to their respective owners. If you have any complaint about copyright issues please feel free to contact with us to bsdgtal@gmail.com for credit or removal any images.